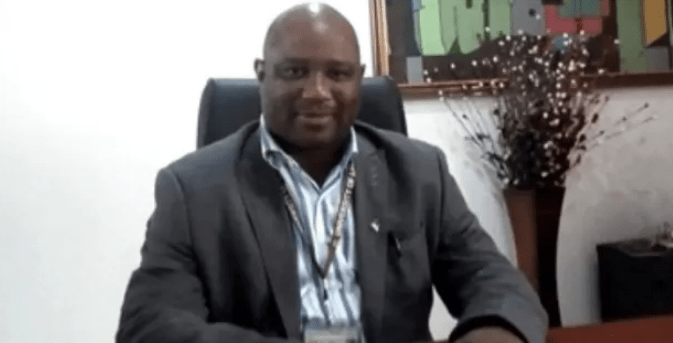 Dr Boniface Igbeneghu has stated that he will not be speaking anytime soon on the allegations of sexual harassment leveled against him in the BBC #SexForGrades investigative documentary that was released on Monday, October 7th.

Igbeneghu, a senior lecturer and also an associate pastor with the Foursquare Gospel Church, was caught on tape seeking sexual favors from a journalist who posed as a 17-year-old student seeking his assistance in getting admission in the University.

When contacted by Punch, Igbeneghu said he would not be pressured to speak on the allegation.

“I work for the University of Lagos; if you want any reaction, talk to the university. Contact the information unit and they will tell you the correct position. If I talk, I will be running foul of the varsity law. Don’t put unnecessary pressure on me to say beyond what I have said,” he said

The University of Lagos and FourSquare Gospel Church have suspended him.